Every insecticide has an “active ingredient” listed on the product label. The active ingredient can be a single chemical or a group of them. Different chemicals are used depending on the problem. Therefore, every chemical has its way of killing or repelling pests. For example, a chemical called “Deltamethrin” kills by attacking the insect’s central nervous system whereas a chemical called “Hydramethylnon” shatters the insect’s metabolic functions.

A vast variety of chemicals used is toxic to humans. The most important thing is to check whether the chemical is safe for humans or not and is it safe to use it in residential areas or areas accessible to children and animals.

The three most commonly used chemicals are:

Abamectin is a mix of two components with very similar biological and toxicological properties. It is used to manage pests such as insects and mite pests. It works best against fire ants, ticks, and mites.

Cyfluthrin is a pyrethroid insecticide, and it’s mostly used by homeowners. It’s not as toxic to humans as the others are, and that’s why it’s mostly found in commercial pesticides. It works well against invertebrates and insects. It is supplied as a liquid concentrate which needs to be diluted before applying.

This pesticide is pretty unique. While other chemicals tend to kill the subject upon contact, this one works in a different way. It is a slow-acting poison, and it allows the insect to survive long enough to get back to the colony and spread the poison. This method is much more effective than the instant kill.

Fipronil is probably one of the best ways of permanently eradicating annoying pests from your house. Instead of restlessly killing them left and right, you’re infiltrating an infected entity into the whole colony of healthy pests.

The most important thing about this element is that it has been classified as a low hazard to humans and animals by the EPA. Therefore, you won’t have to worry about the safety of your children or pets after the application of Fipronil dilution around the house. 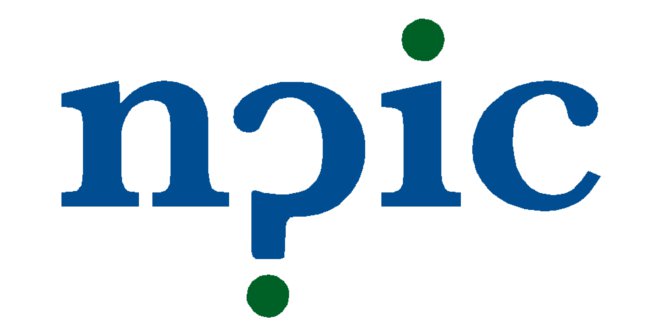